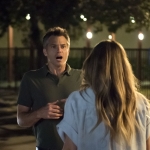 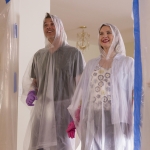 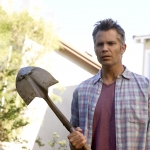 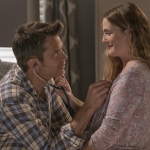 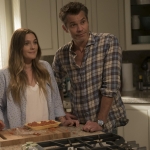 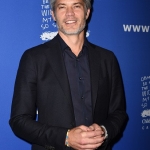 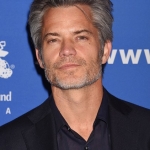 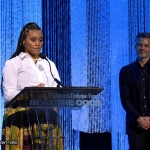 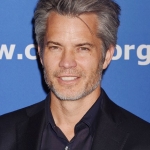 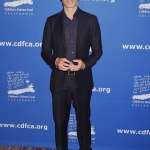 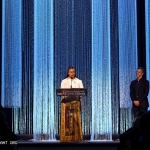 Netflix has just released the first images from its upcoming series “Santa Clarita Diet” a dark comedy about a California couple whose boring suburban life takes an unexpected detour.

“Joel (Timothy Olyphant,’ Justified’) and Sheila (Drew Barrymore, ‘Blended’) are husband and wife realtors leading vaguely discontented lives in the L.A. suburb of Santa Clarita with their teenaged daughter Abby (Liv Hewson),” reads Netflix’s description of the series, “until Sheila goes through a dramatic change sending their lives down a road of death and destruction…but in a good way.”

In addition to these two photos from the series, Netflix is also announcing the premiere date for “Santa Clarita Diet”, which will debut on Friday, Feb. 3. 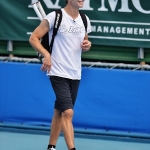 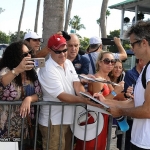 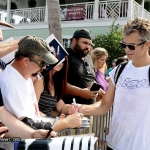 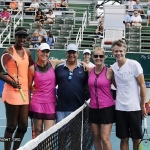 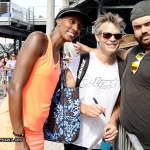 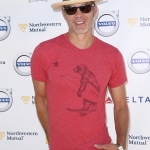 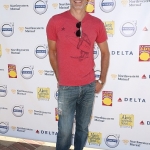 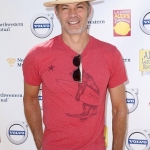 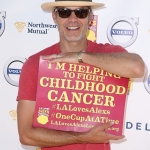 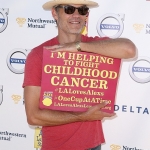 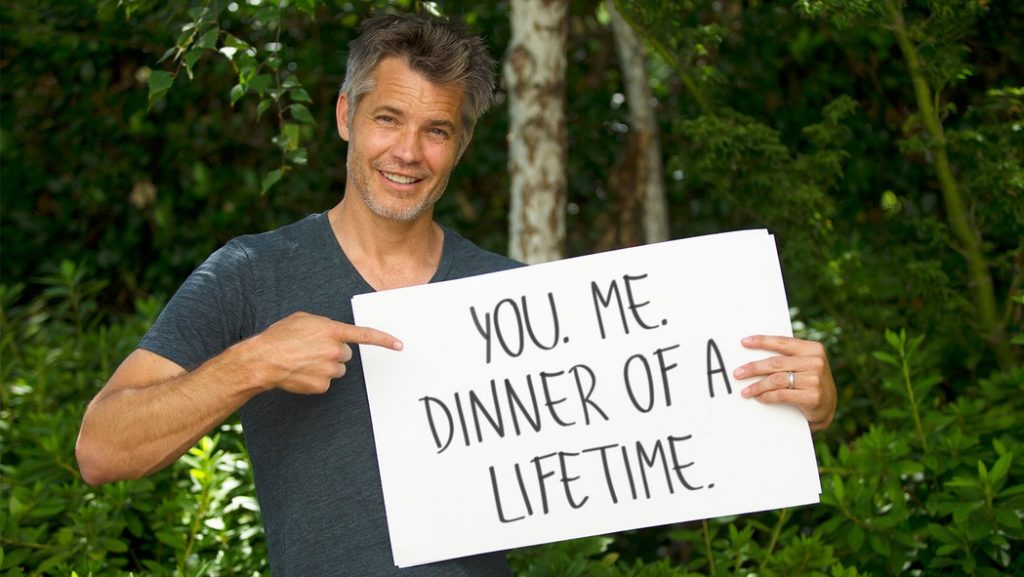 Admin
0 views
25 likes
Closed
Published on 07/13/2016 Under Justified News
Could Justified Come Back To TV?