Timothy Olyphant discusses ‘The Santa Clarita Diet’ with the Build Series at Build Studio on April 10, 2018 in New York City. 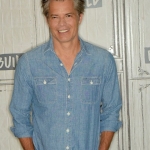 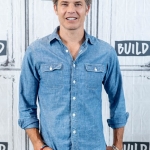 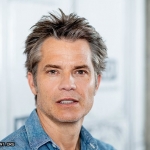 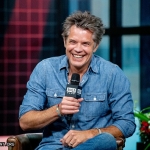 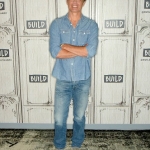 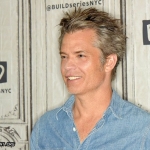 Admin
0 views
45 likes
Closed
Published on 04/01/2018 Under Interview News Video
Videos: Why Timothy Olyphant Turned Down ‘The Fast And The Furious’

END_OF_DOCUMENT_TOKEN_TO_BE_REPLACED

If you had a little bit of trouble understanding the tone of “Santa Clarita Diet” at the beginning of Season 1, Timothy Olyphant gets it. “I think looking back to the first season, the first two, maybe three, episodes were a little rough,” he told IndieWire at a recent Netflix press event. “I didn’t feel confident until we got to the fourth episode of last year.”

But when it came to Season 2, he felt it was “smooth sailing right from the jump,” something his co-star Drew Barrymore agreed with — though she did have some issues with leaping back into the story of Sheila, whose hyper-normal suburban existence gets upended after some sort of curse turns her into a flesh-craving zombie.

Specifically, coming back to a second season of a TV show was something Barrymore had never done before.

END_OF_DOCUMENT_TOKEN_TO_BE_REPLACED 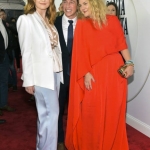 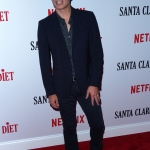 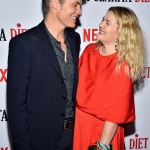 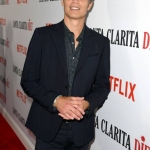 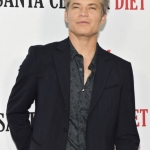 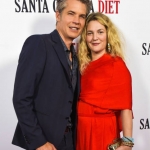 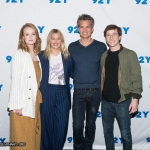 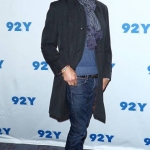 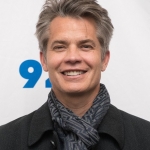 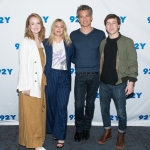 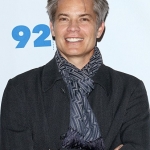