She thought they were on a new Netflix reality show. He was really proposing. Netflix was in on the whole thing. So, if she’s cool with it… they are getting engaged! 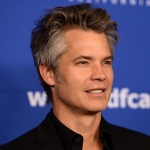 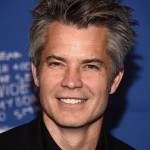 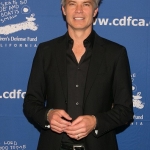 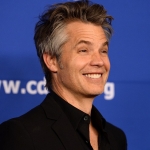 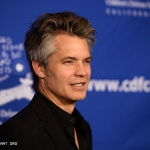 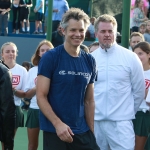 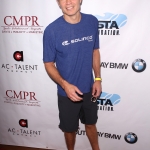 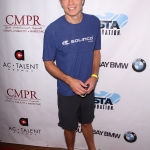 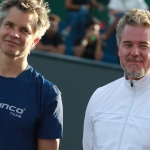 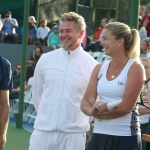 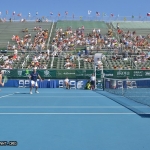 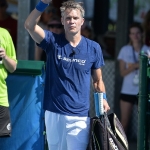 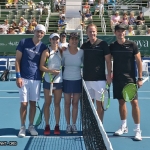 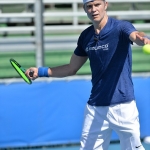 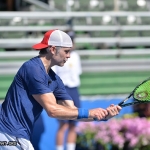 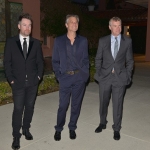 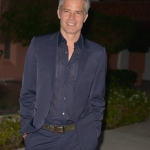 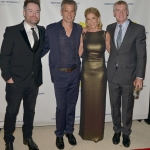 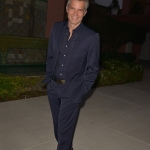 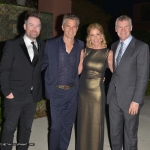 And the Pro-Celebrity Tennis Classic at Delray Beach Tennis Center on November 4, 2017 in Delray Beach, Florida. 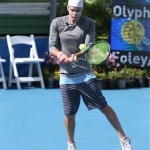 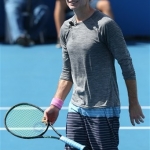 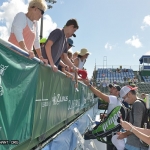 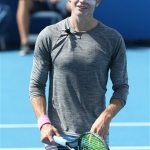 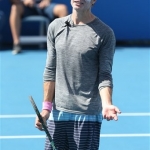 Happy Endings alum Zach Knighton has been tapped for a major recurring role on the upcoming second season of Netflix’s dark comedy Santa Clarita Diet starring Drew Barrymore and Timothy Olyphant. Netflix is not revealing details about his character, who will play a key role in Season 2.

The pic follows Jason (Mann), a general manager at a fast food restaurant called Beefy’s, who, in hopes escaping his bleak small town, makes a $10,000 bet that was supposed to be a sure thing. When he loses, it puts him in the cross hairs of a comically brutal crime syndicate, led by Brian Gill (Olyphant). Jason decides his only way out is to rob Beefy’s. Silver will play Griffin, who works with Mann at the restaurant.