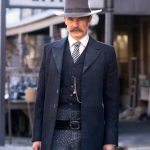 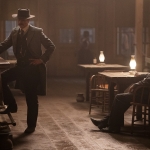 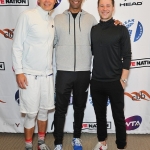 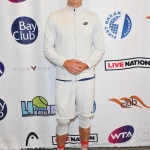 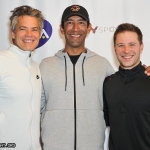 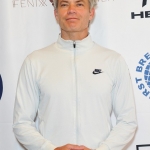 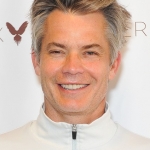 Here’s the first-ever description: “The indelible characters of the series are reunited after ten years to celebrate South Dakota’s statehood. Former rivalries are reignited, alliances are tested and old wounds are reopened, as all are left to navigate the inevitable changes that modernity and time have wrought.”

The Deadwood movie will air in 2019, along with the return of Game of Thrones and the return of Veep for final seasons, and the premiere of HBO’s first superhero drama, Watchmen. 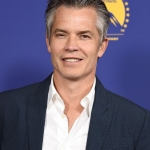 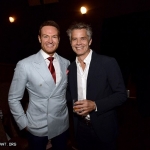 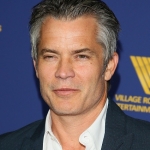 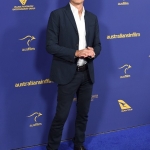 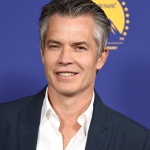 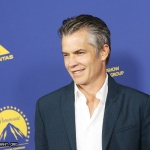 Timothy Olyphant participates in the Nautica Malibu Triathlon presented by Bank Of America Merrill Lynch at Zuma Beach on September 16, 2018 in Malibu, California. 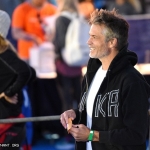 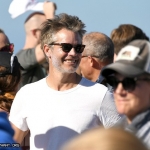 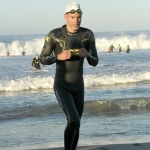 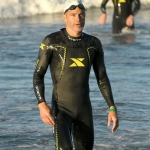 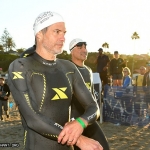 On his goals as an actor: “I tend to think more about the things I don’t want to do. Lately, career goals haven’t been on my mind much. I tend to think more about what I want to do when I’m not working. I’ve been pretty lucky, I found myself a pretty steady gig here with Santa Clarita Diet, I’m enjoying it…I’m good, you know, I don’t find myself thinking too much about what’s next.”

On if he sometimes can’t believe his success: “No, I do not question it, I enjoy it. I just enjoy it.” 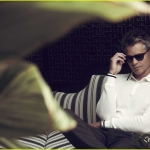 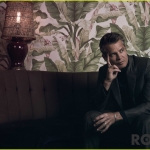 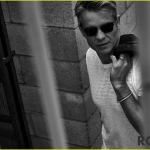 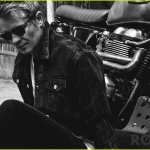 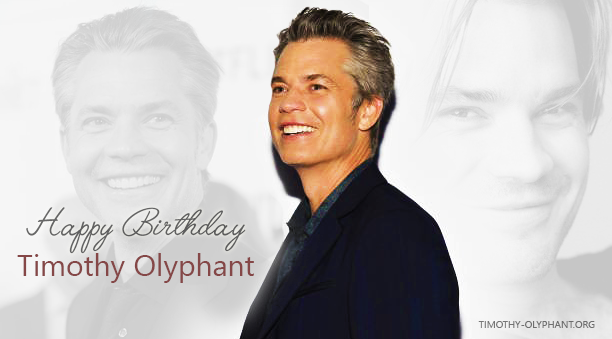 Timothy Olyphant is negotiating to co-star in “Once Upon A Time In Hollywood”, the film Quentin Tarantino wrote and directed and is prepping for production in Los Angeles for Sony Pictures. I am not sure whether Olyphant will play a fictional or real character, but he will join Leonardo DiCaprio, Brad Pitt, Margot Robbie, Burt Reynolds, Tim Roth, Kurt Russell and Michael Madsen in a Pulp Fiction-like tapestry that covers a group of characters in LA during the summer of 1969, up to the moment where Charles Manson’s followers murdered Sharon Tate and others in a shocking night of savagery.

Netflix announced on Tuesday that “Santa Clarita Diet” is slated to return in 2019 with third season with 10 all-new episodes.

Did someone say Season 3? pic.twitter.com/qBN0quswHW